﻿Recently I got into the mood for developing a simple game for Window 8 Metro UI and so I started reading up on DirectX development using Windows RT.

I decided to develop a simple game which had alien spaceships coming down from the top of the screen and the player had a battleship to shoot those aliens spaceships down and score points. The number and resilience of the alien spaceships would increase as the levels increase.

I plan to add features to the game as I move forward with designing and development of the game. Hopefully I will be able to prioritize and implement and incorporate them into the game. The following features are at the top of my mind: - 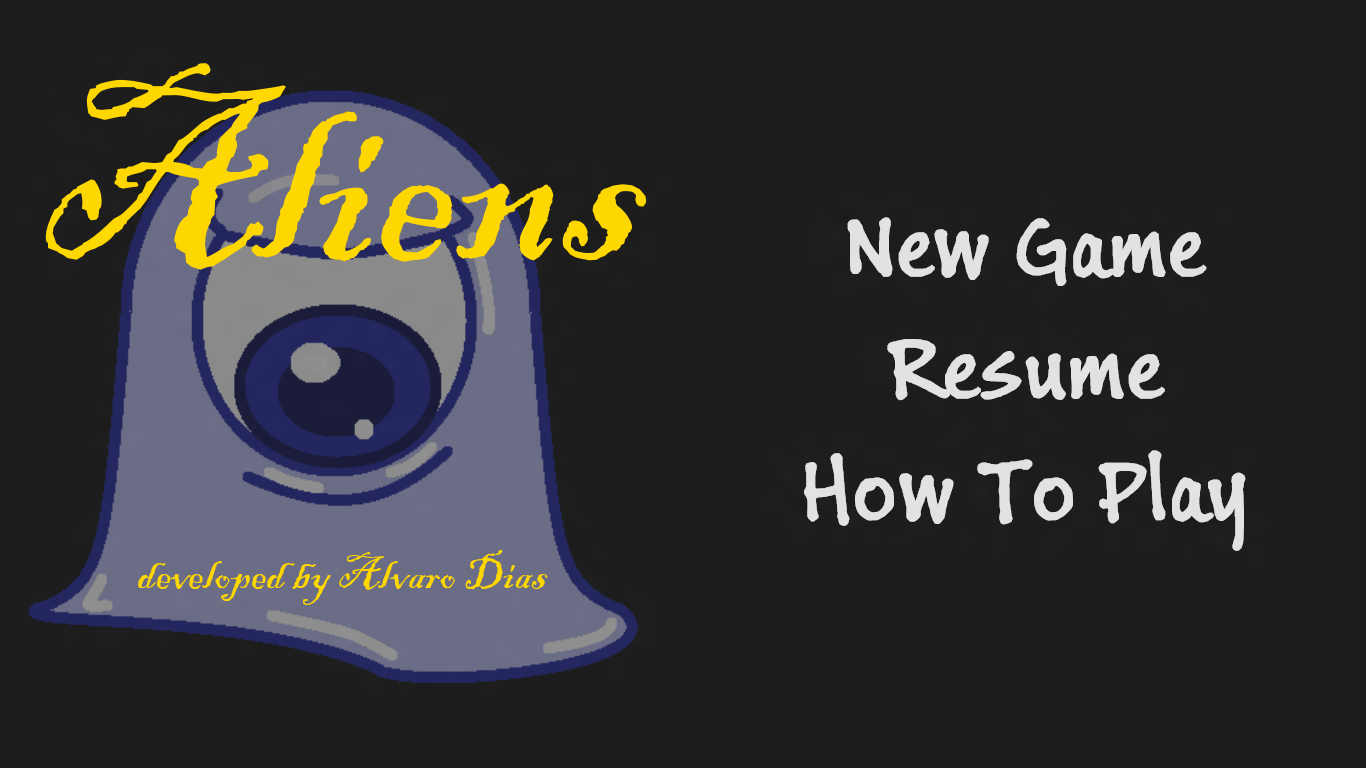 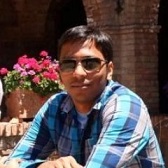